Today you’ll get two recipes that make an amazing meal and will leave some good leftovers for those of you in the meal-prep crowd.

We’re going to make my recipe for Spanish rice first then add some ingredients and make stuffed peppers.

So here’s what you’ll need in two parts:

Take a large pan and heat your oil on medium via the stove. When warm add the onion. Cook about five minutes until soft. Then add the rice and cook, stirring frequently, until the rice is browning just slightly.

Add the broth, tomatoes, chopped pepper and cactus, turn down to low, and let simmer (covered) for about 20 minutes or until all the liquid is absorbed.

Part one is done. You now have delicious Spanish rice for a side dish or anything else you want. Next we’ll move onto using this rice to stuff some peppers.

You’ll either need another pan or you’ll want to set your rice aside because we need to cook the chicken. Take your cubed chicken and cook it on medium in your pan until it is firm yet still moist.

When that’s done add the chicken and your black beans to the rice then mix well.

Cut the tops off your peppers and remove that white stuff inside. I only prepare as many peppers as people are eating the same night of prep. Stuffed peppers don’t save very well in my opinion unless you’re doing a traditional beef mix which then freezes pretty well. Take your shredded cheese, mix, and layer them inside the peppers. Top them off with a small mound of cheese and transfer them into a casserole dish or some other walled container. I personally use my cheaper bread pans as they are tall enough to hold the peppers up and small enough that they can’t tip over.

Bake these suckers for about 30 minutes and serve. Done, easy, and delicious.

Unless you’re making a ton of stuffed peppers you’ll probably have plenty of leftover chicken mix. Delicious enough on its own I put it to use for wraps. Take a tortilla, shmear it with some cream cheese, add some greens, and fill with warm mix. This is delightful alone or with some hot sauce. Enjoy!

This site uses Akismet to reduce spam. Learn how your comment data is processed. 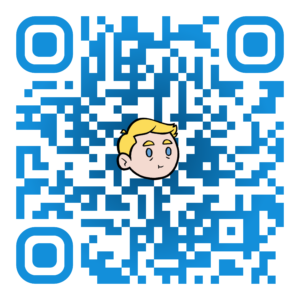 Space Battle! - The board game I'm working on!